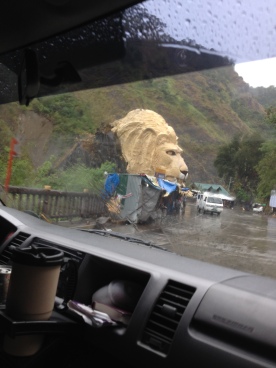 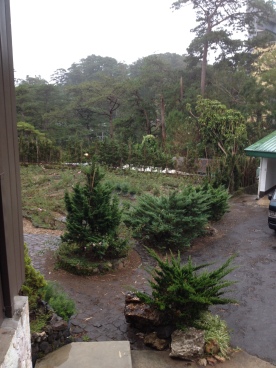 This was an IM from an officemate/friend some three weeks ago. I forced myself to sound gay. I was not very excited about it. Not that going back to my second home is a bad idea but leaving behind two small children was a wrong timing. My husband assured me that everything would be fine and I should just focus on the work to do before the actual planning session. I was evidently stressed one week before the Baguio session. I wanted to tell my boss that, “Sorry talaga Sir…I cannot make it” but it looked like a bad idea and I would forever be tagged as unprofessional.

I packed my things two hours before I headed to the head office where the van (service) was stationed. It was so un-Iris because the usual me would have packed her things at least a day before the departure.

While we were on our way to Baguio, I remembered the following: